Reach all 20,000+ investors by posting a funding request. 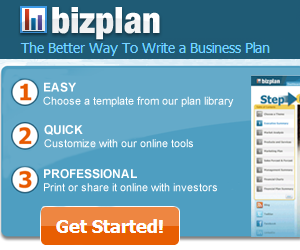 self-referencing – adj : describing a market or set of customers in which the customers interact intensively with one another and rely on each other (reference each other) for information about a type of product or service. Self-referencing customer groups tend to read the same periodicals, belong to the same clubs or professional associations, attend the same conferences, conventions and trade shows, or communicate with one another through word-of-mouth, Internet chat rooms or web logs (“blogs”), or at actual events such as industry conferences, conventions, concerts or other gatherings. Businesses value self-referencing customer groups because they tend to be relatively inexpensive and efficient to reach,

Examples: DentaSpecial Inc. has developed an innovative new device for use by dentists.